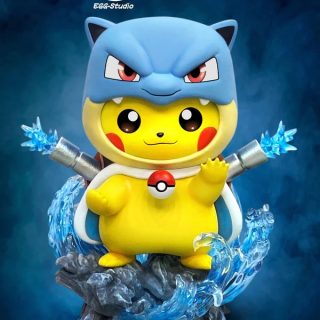 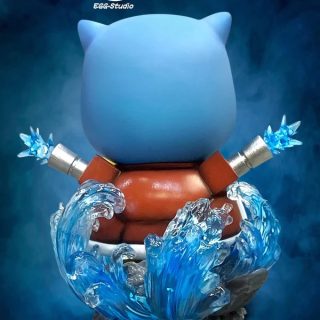 This product will be shipped directly from China.

Pikachu is an electric-type Pokemon that was introduced in Generation I. Pikachu is renowned for being the most well-known and recognizable Pokemon. Over the years, Pikachu has become so popular that it serves as the Pokemon franchise mascot. This statue from Egg & Cheese Studio features Pikachu standing on a base rock surrounded by water. cosplaying Blastoise- a Water-type Pokémon introduced in Generation I. Blastoise is the evolved form of Wartortle and the final evolution of Squirtle. It is a large, tortoise-like Pokémon with some features similar to those of its pre-evolved forms. It has a large blue body, cream-colored stomach, small fat arms and legs, and a large brown shell rimmed with white, featuring its water cannons. This 12 cm tall adorable The statue is made of resin and PU.

There are no reviews yet. 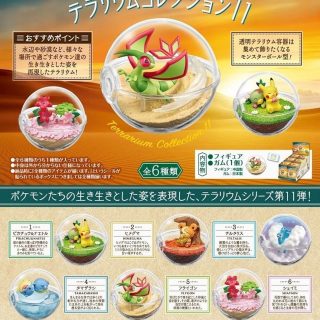 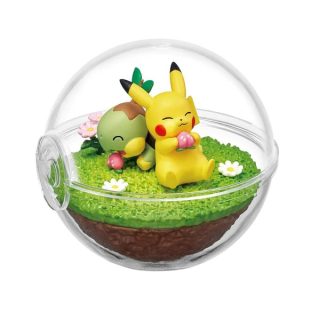 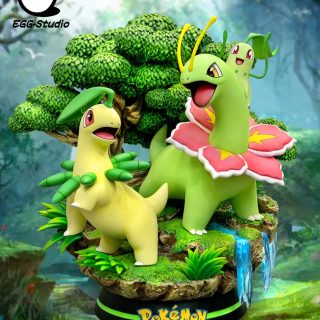 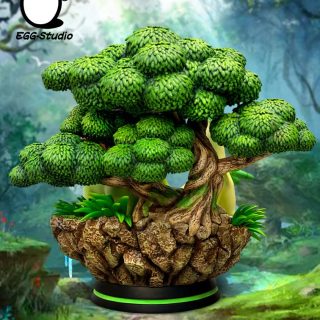 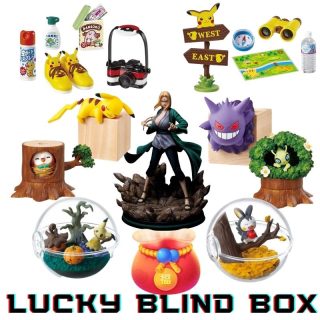 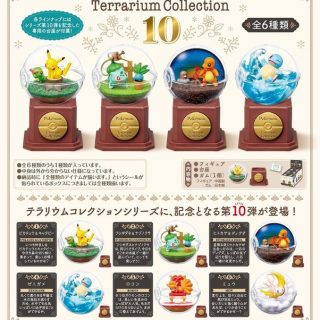 Pokemon Lucky Blind Box- The Most Expensive Package Worth $1500 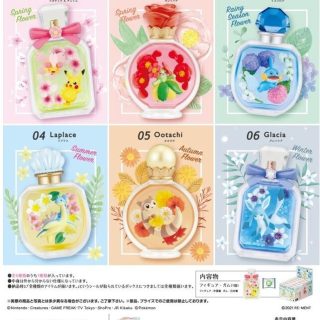 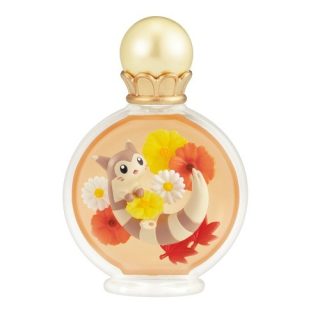